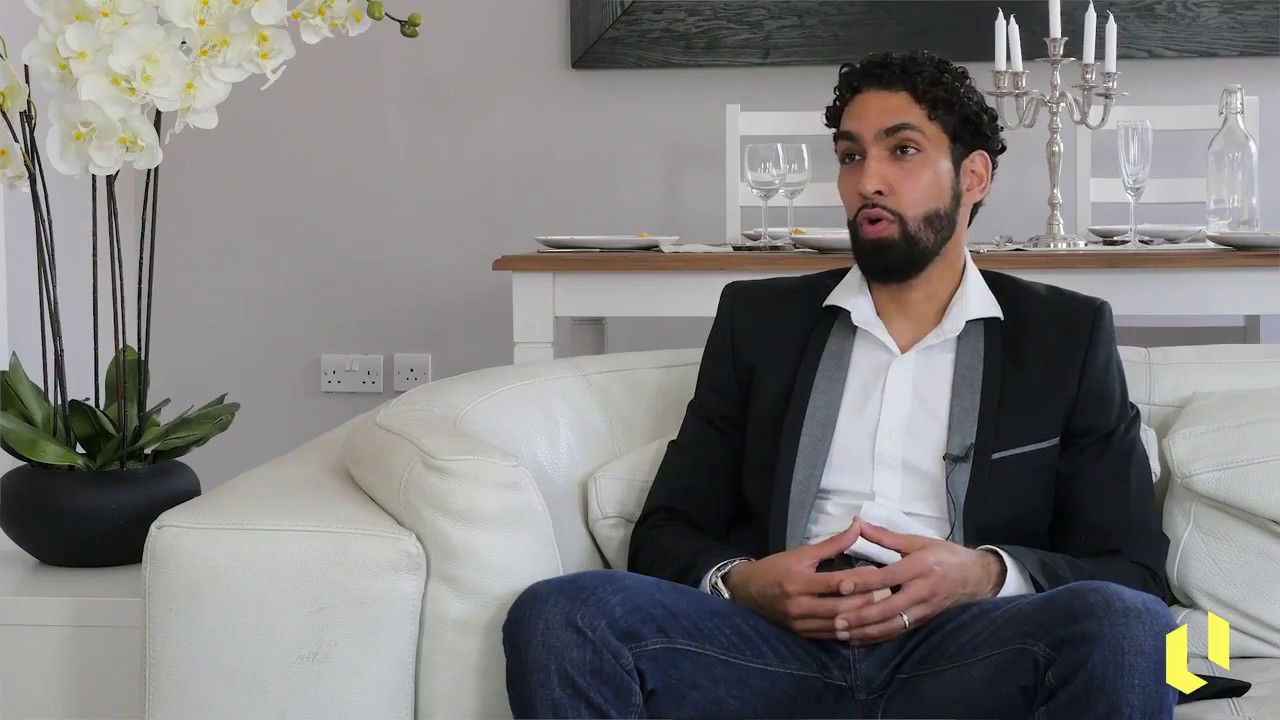 Amit Malhotra worked as a consultant in the City but has always had an eye for property, purchasing his first house at the age of 21 straight out of university. Since then he has built up a portfolio, stretching across the south east of England, most notably in prime locations such as Richmond, Ealing and Gerard’s Cross. He is the co-founder of property development company InvestAms, whose most recent project involves a construction in Notting Hill, taking a commercial property and turning it into high-end apartments with a commercial element. Alongside his own ventures, Amit has assisted in the project management of a luxury gym and a music studio in London.